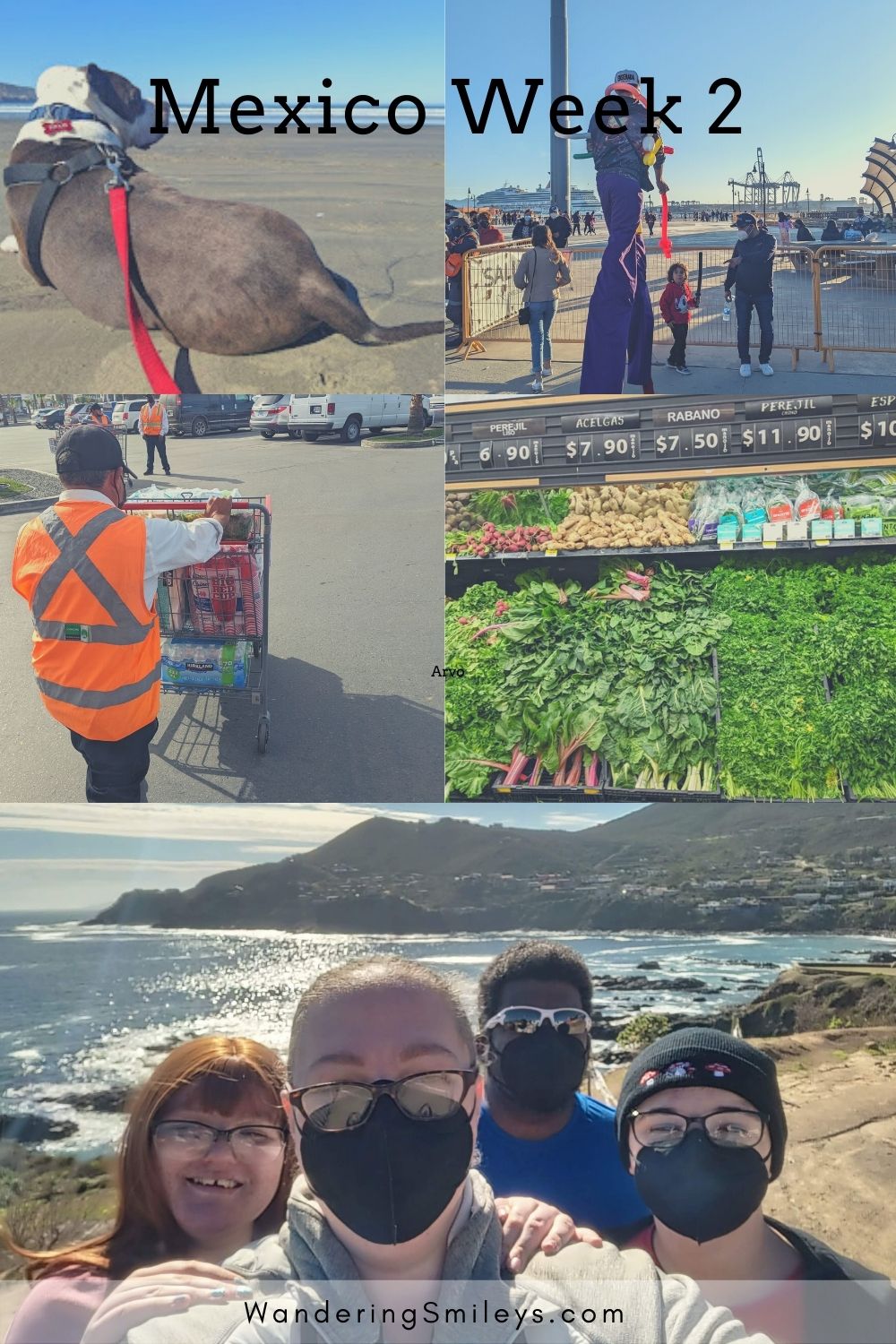 We spent the week looking at houses to rent. Every single house seemed perfect. It was difficult to know which one was right until we found… THE house. As soon as our Mexico relocation specialist showed us a video of the house, I knew it was it. The night before we went to see it in person, I had a dream about it. Y'all know how I'm into all things metaphysical and “signs” and such!

When we showed up at the house, I was so confused. The courtyard was HUGE, big enough for an apartment complex. I kept asking which part was “ours” and she said all of it was available for our use. I can't wait to post pics and do a video tour so you guys can see it! It's so perfect.

Kevin says he likes driving in Mexico, and it's much better than driving in California. It's weird to get used to, though. Half the stoplights don't work, the stop signs are small and sometimes on the other side of the road so you can barely see them. People drive and make up lanes where they don't really exist. Like we will be driving on what seems to be a two-lane road, and then all of a sudden people are passing on the right to turn in front of you to turn left, or two cars are on each side and you end up having four lanes LOL.

It can get a bit hectic but everyone has been super courteous and even at the stop signs and stop lights, people take their turns and wave and are friendly. The biggest difference? NOBODY is texting and driving! Literally everywhere we've driven in the U.S., there are so many distracted drivers – it's dangerous! Here in Mexico, well at least in Ensenada, you won't find anyone texting and driving. It's refreshing.

We have eaten out a lot, mostly to try new things and also because it's so affordable. We were already eating out almost every day in the U.S. because we were traveling, but we knew we needed to cut back and start to budget. Mexico was the perfect solution for that because we can still eat out, but it's not too expensive. In fact, the most expensive meal we had was at a steak house and it was TONS of food, for $50USD including a tip for the two of us. That was in an expensive part of town with a menu in English, which always means $$$.

We went to get our morning coffees, and I grabbed some Oreo cheesecake, and even with a $1.50 tip it was only 200 pesos, or $10USD. Back in Arizona, Kevin's ONE coffee is $8USD! And the coffee here is good. It took us a few tries to find the best coffee, something comparable to the boutique coffee shops we like, but when we found it we stuck with it and I'm glad we did! 🙂

Funny story: the coffee shop has Justin Bieber playing on repeat all day.

We've eaten a lot of pancakes, steak quesadillas, chips, and salsa, and Kevin tried tripe at the fancy steakhouse. They served us chips, salsa, and … liver … before our food arrived. I am not an adventurous eater so I was not about to try it, but Kevin took a bite and said it was definitely liver lol. Interesting.

There are a few BIG differences in Mexico, but I don't think we've really experienced what I envisioned as far as “culture shock” goes. It's difficult to see all of the stray dogs roaming around. While most appear to be well-fed, I've seen a few that are skin and bones and it's heartbreaking. Dogs cross the street – even on main roads – often, and everyone watches out for them.

At stoplights, you'll see clowns, jugglers, mimes, people selling everything from candy to coffee to food to roses. Every stoplight is an opportunity to buy something awesome or see another performer. There was a girl who was probably about 5 years old, on her grandpa's shoulders, juggling balls at the intersection. They have the lights timed perfectly because she hopped down and went to collect money from the onlookers about ten seconds before the light turned green.

I'm never sure who to tip or how much to tip them. I don't want to be insulting by over-tipping, but I don't want to be insulting by not tipping. We've taken the stance that we'd rather give money when it's not due, than not give money when it is. So, sometimes we probably tip when we aren't “supposed” to. The grocery baggers get tipped, as do the people who take your cart for you in the Mercado parking lots. While you're inside shopping at Wal-Mart, you can get your car hand washed. Walk-in with a dirty vehicle, come out to a shiny one!

The food choices aren't too different. I mean, if you go to the Mercado on the street instead of an actual grocery store, yes, it's different. But if you go to Costco, Soriano, etc, you will find fresh produce that is the same or better quality than what you find in the U.S.

I don't know if sexism is the right word here, but I have paid close attention to how everyone is treated and how people interact with us. Men are friendly but not overly so, they aren't creepy or gropey, and not a single grown man has checked out my daughter… though that was a daily (DAILY) occurrence in the U.S. no matter where we were. Men have been respectful to all of us.

Women don't really talk to me, nor are they overly friendly to me. They are verrrrry friendly to Kevin, but that seems to be universal among women *eye roll*.

One of the more popular questions we get asked is if there is racism in Mexico. We left the U.S., in part, due to the racism and dangers that Kevin faced as a Black man. Not only has nobody even batted an eyelash at us for being an interracial couple, everyone has been extremely respectful to Kevin and we haven't noticed any racism at all. As we interact with more people that may change, but based on videos we've been watching from other ex-pats, racism isn't nearly as big of an issue – if at all – here in Mexico.

These are just things we've noticed in our short time here. As we spend more time in Mexico and travel around, I do believe we will have a better understanding of these things.

More Of Our Life in Mexico
Mexico Week 2
Quirky Things About Driving in Mexico
Medical Care in Mexico: Our Family's Experience 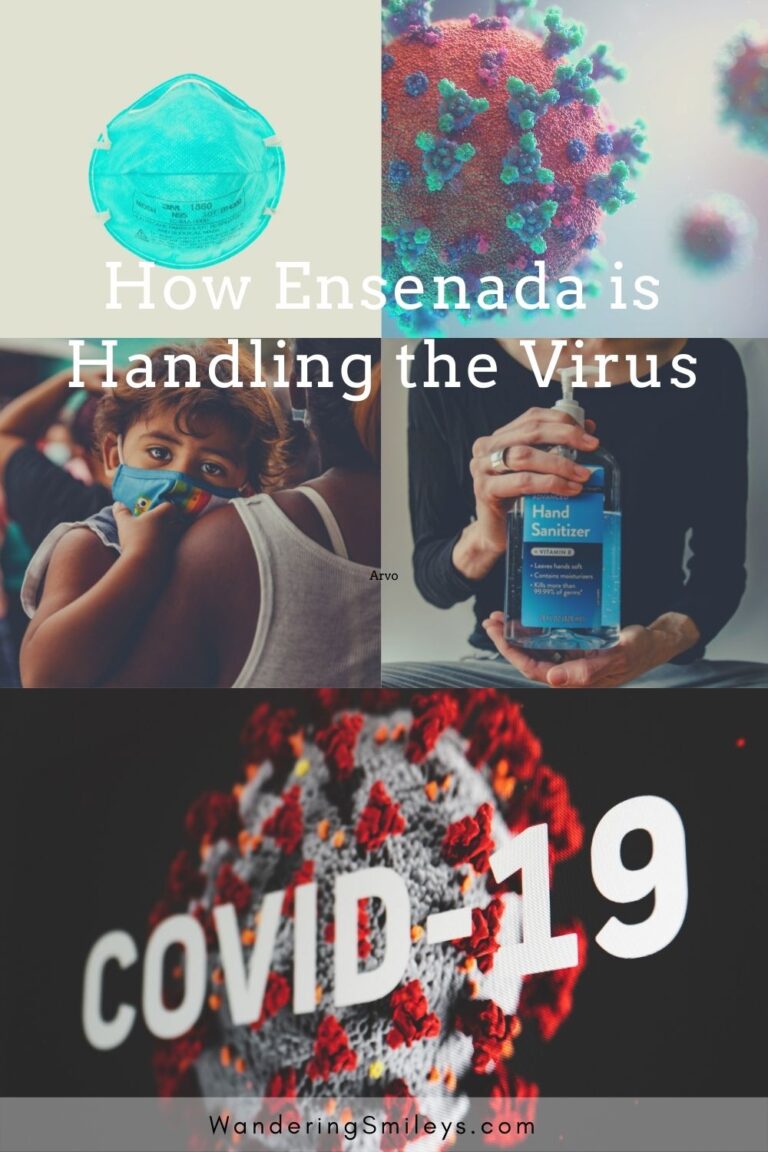 The world is handling Covid in different ways. In the US and Canada, they are trying to mandate the… 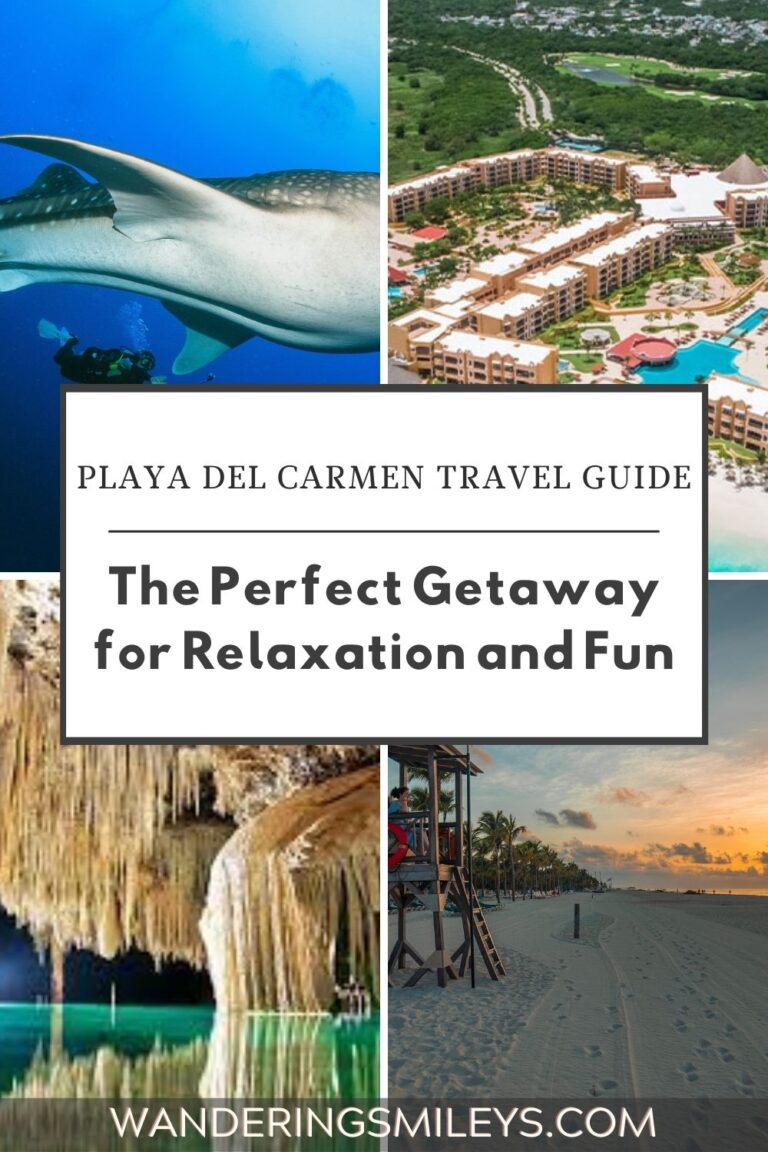 Looking for the perfect vacation spot? Look no further than Playa del Carmen! Whether you’re traveling solo or with… 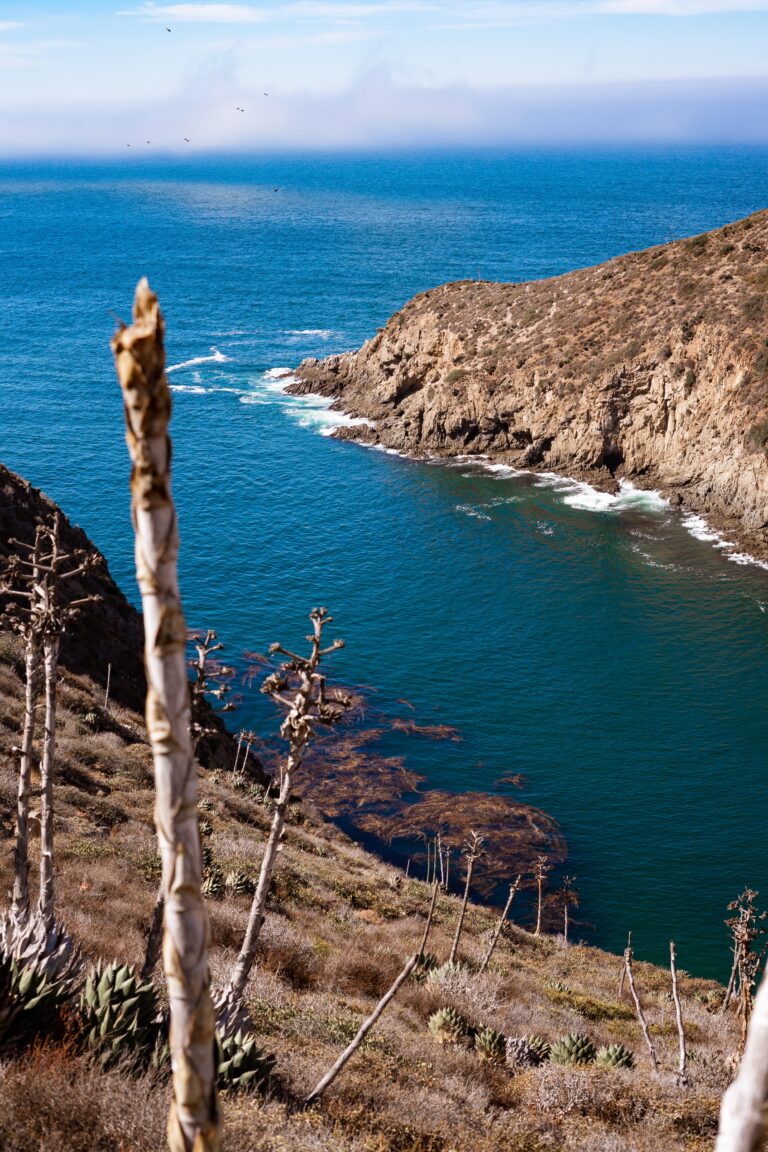 Hola! I’m writing a series of posts that will outline what we love as well as what we have… 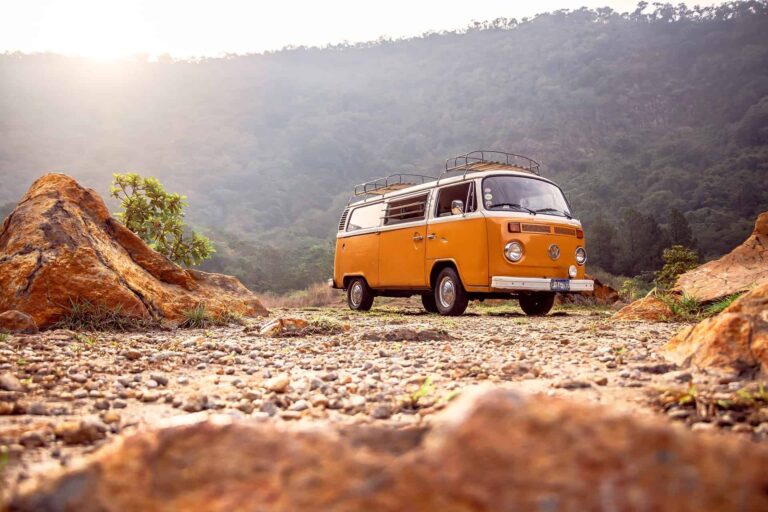 Mexico is just different. There are a lot of similarities to the United States but there are some huge… 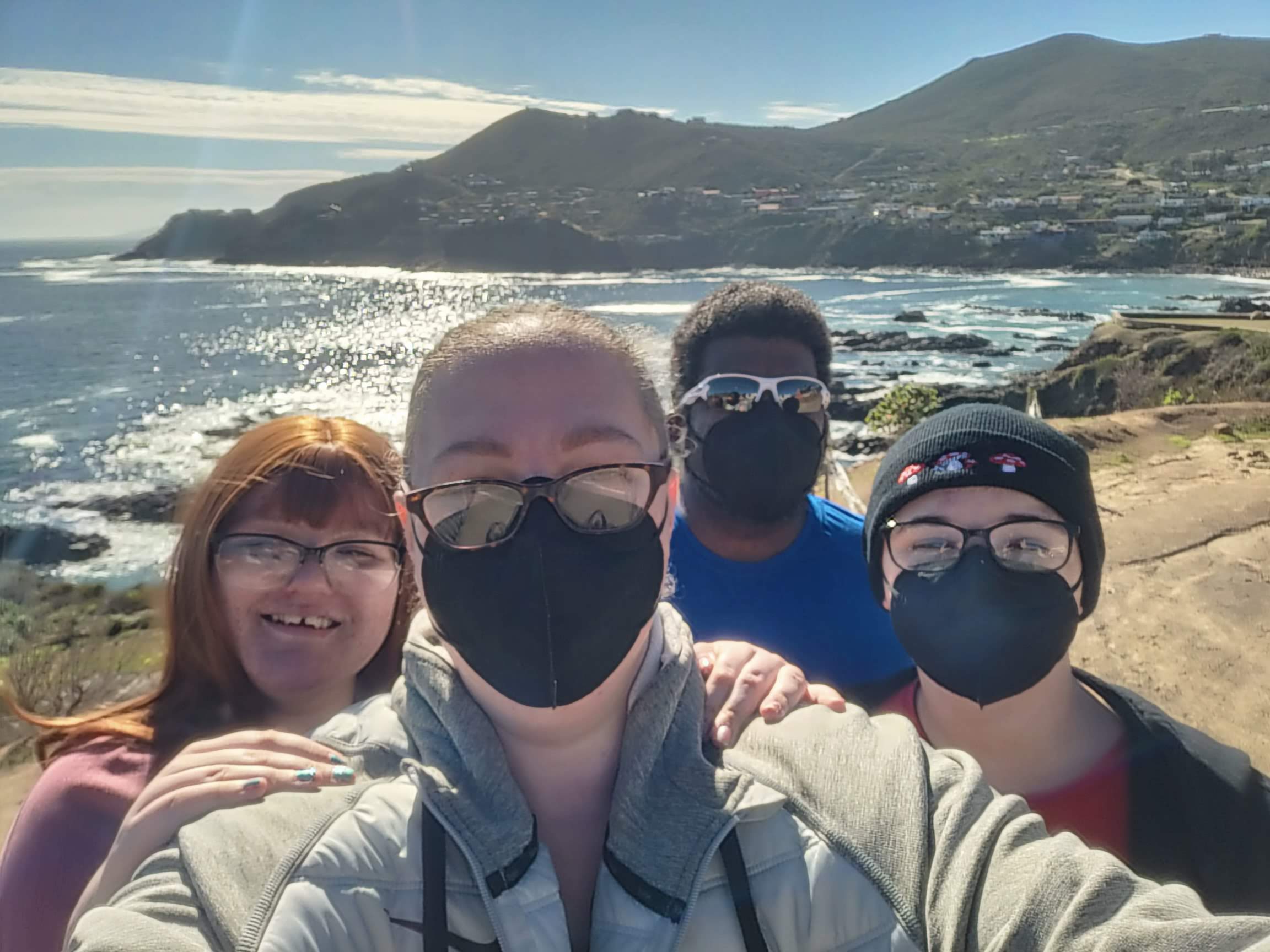 Welcome to our little spot on the web!